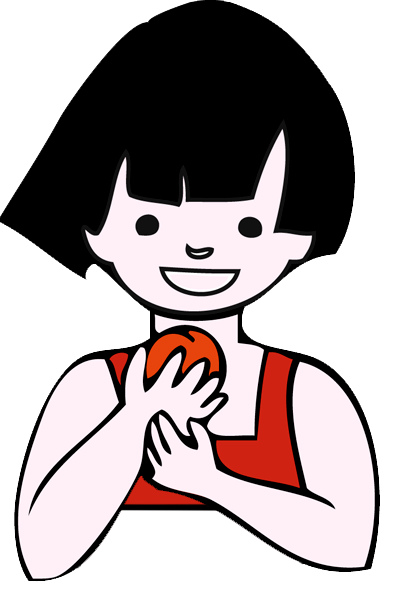 We are the specialists in the production and packaging of fruits of the Rhone Valley. As the seasons change, two campaigns emerge: cherry and apricot for the summer season, walnut and chestnut for the Autumn-Winter season.

The taste and quality of our fruits reflect our knowledge and experience. For more than 50 years, we have developed production requirements, established with our partner producers.

Our goal is to produce seasonal fruits with more environmentally friendly methods.